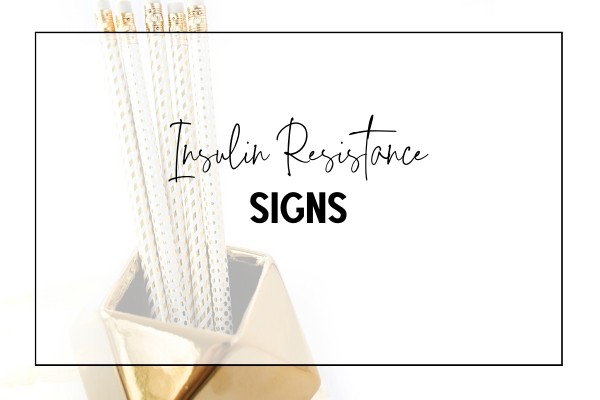 Insulin resistance is the precursor to type 2 diabetes. It occurs when our cells stop recognizing the insulin that’s already in the blood. So, the pancreas have to produce more insulin to get our cells to finally recognize it and allow it to do its job. Insulin takes glucose (sugar) from the blood and escorts it into the cell where it provides energy for the cell. Here’s the problem though. INSULIN TELLS THE BODY TO STORE FAT. Yep…that’s right. When there’s too much insulin in the blood, we store fat. I’m pretty sure that’s not on anyone’s to-do list.

Overweight or obesity – Since insulin tells the body to store fat, it’s probably not a surprise that insulin resistance causes weight gain. The key is to notice where fat accumulates. When someone is insulin resistant, they tend to store fat around the mid-section. This is called visceral fat, and it’s dangerous because it’s surrounding our organs and it’s metabolically active.

Acanthosis nigricans – These are dark patches of skin typically located in body folds, such as the back of the neck, armpits, or groin.

Skin tags – These are small pieces of hanging skin. They are typically found on the neck, groin, chest, armpits, under the breast, or on the eyelid. They can be found anywhere though. They’re either flesh-colored or brownish. They’re harmless, but they’re often removed for cosmetic purposes.

Blood glucose levels and/or A1C – Pay close attention to your numbers over time. If they’re creeping up over time, this is an indication that you’re moving closer to pre-diabetic or diabetic levels. Type 2 diabetes is diagnosed with a fasting blood sugar level of 126 mg/dL. Pre-diabetes is blood sugar levels between 100 and 125 mg/dL.

Being aware of the insulin resistance signs can give you the opportunity to make changes to your diet earlier. Insulin resistance is reversible, but knowing about it is the first step. A whole food plant-based diet is the best way to reverse insulin resistance. If you’re not ready for that, consider following a Mediterranean diet plan.

Focus on making small changes that you can actually live with. Over time, these small changes will move you in the right direction.

Does Gestational Diabetes Go Away?

Causes and Prevention of Diabetes 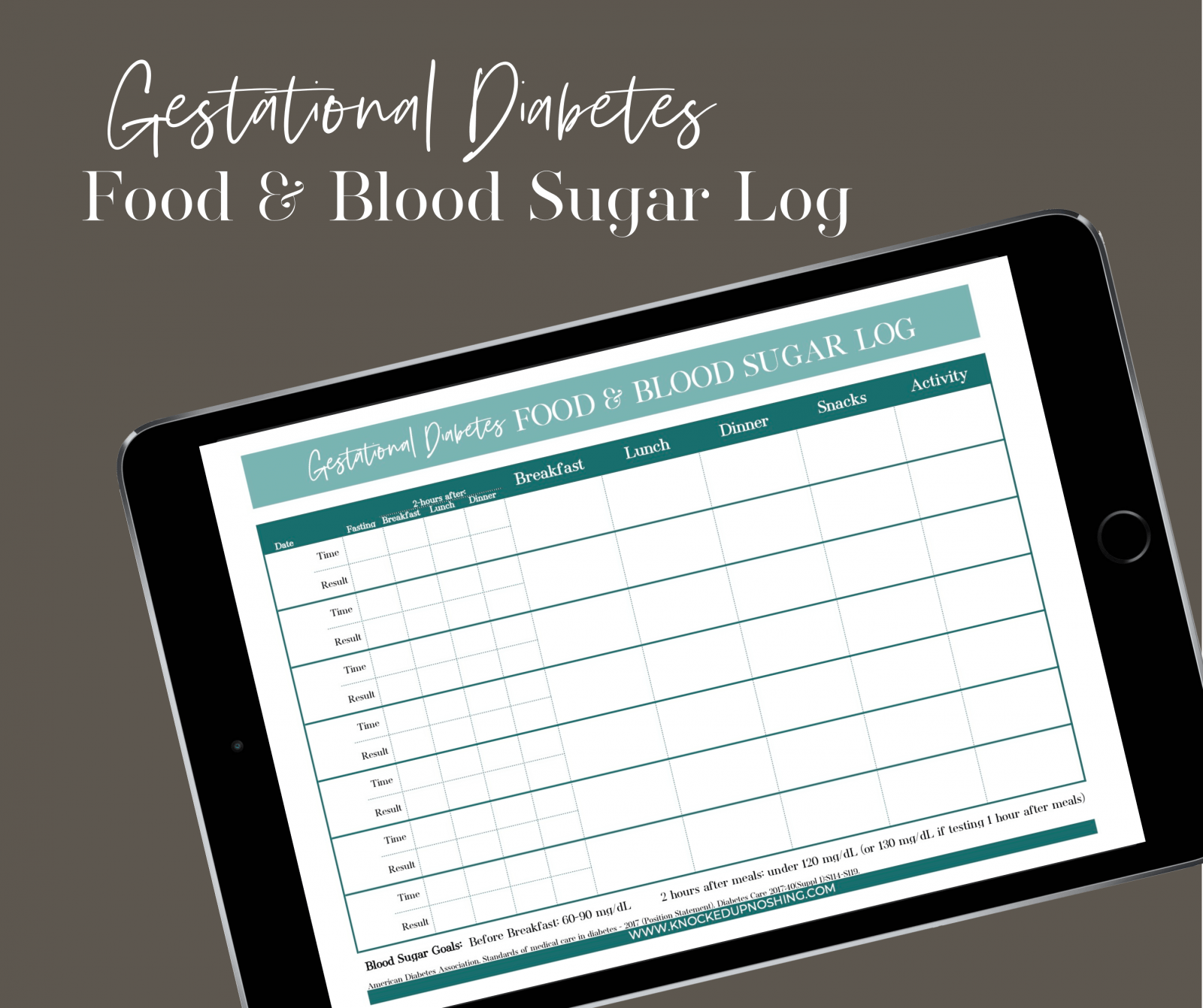 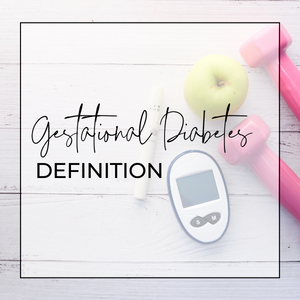 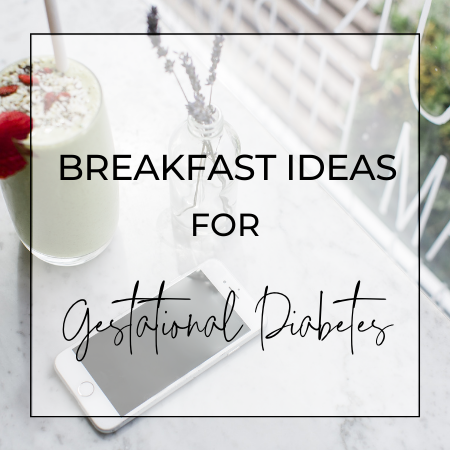 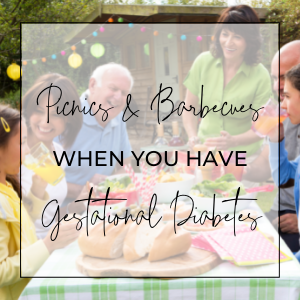 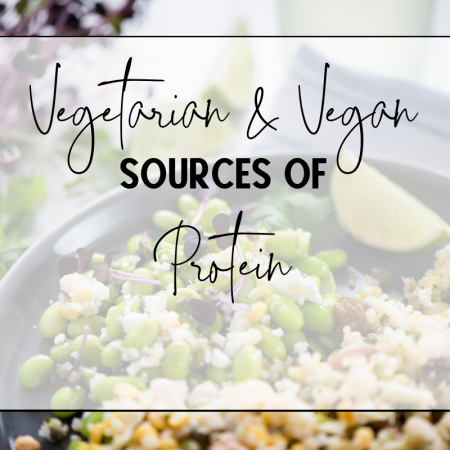 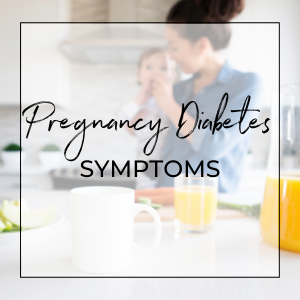